People experience Welsh on a continuum of abilities, but the traditional way of producing material is as a binary Welsh/English option. By presenting reading materials side by side, in parallel, sequenced by level of proficiency, speakers and learners of all abilities can enjoy reading and support their progression to the next level. This is exactly what parallel.cymru does- it makes reading Welsh accessible to all.

As a resource for informal learning, there are lots of advantages:

In addition to the articles, there are some resources that are particularly suitable for learners:

Tutors who are using this website:
"After browsing through parallel.cymru, I decided to use part of the site in a class last week. We were, as a Higher level class, revising prepositions, and a little bit of work on them the previous week. So I presented the Dr Gramadeg Prepositions section to the class, and went over which preposition goes with which verb. We were fond of the list which shows the verbs in the order of the alphabet. It was also helpful to show the prepositions which conjugate, and to drill some of them. But the best thing was playing the game at the bottom of the screen, which shows flash cards with the verb on one side of the card and the correct preposition on the other side. The class had to shout the correct preposition before turning the card over. We then did a written task. They promised to practice at home, but at least they had a chance to practice in the class. Thanks for creating a convenient way to practise grammar- and for the tutor, there was no need to plan the delivery!"
- Helen Morfydd Young - tutor Dysgu Cymraeg Gwent

"Learning language through parallel texts is not a new phenomenon.  It was highly commended by the 19th century scholar and explorer, Sir Richard Burton who spoke 25 languages. Little parallel text material existed in Welsh, however, until the birth of Parallel.cymru, the brainchild of Neil Rowlands, an advanced learner and a computer expert who has amassed an eclectic mix of articles by diverse authors since launching the site in 2017.
Many learners whose main motivation is to converse with fluent speakers neglect reading Welsh, little realising that reading in a second language helps extend vocabulary and aids self-belief, an attribute many learners lack. Some learners give up because even after many hours of classroom learning they find they cannot follow what fluent speakers are saying. This is often a vocabulary issue, as I stress in my book Speak Welsh Outside Class: You can do it! Listening skills develop as vocabulary grows.  Reading Welsh aided by the English translation will enhance learners’ vocabulary relatively painlessly.
Like many language tutors today I believe that self-belief is more crucial to language learning than talent.  By reading parallel texts learners can develop skills in a non-threatening way, building confidence to use what they know in the real world.
Learners - try reading Parallel.cymru for at least ten minutes most days, noting all new words and phrases you consider relevant to you. You will be surprised at your progress.  Make sure you know how to pronounce the new expressions you acquire - a wide vocabulary and good pronunciation are the twin elements that build a foundation for successful confident second language use."
- Dr Lynda Pritchard Newcombe, author Speak Welsh Outside Class

As a learner myself, I'm very happy to co-work with tutors to improve this website. If you have any ideas you can go through your Informal Learning Officer to share suggestions or contact me directly on [email protected].

To publicise the wesbite, I can send you leaflets through the post to distribute. Also, there is an A4/A3 poster below, and a template for A5 fliers: 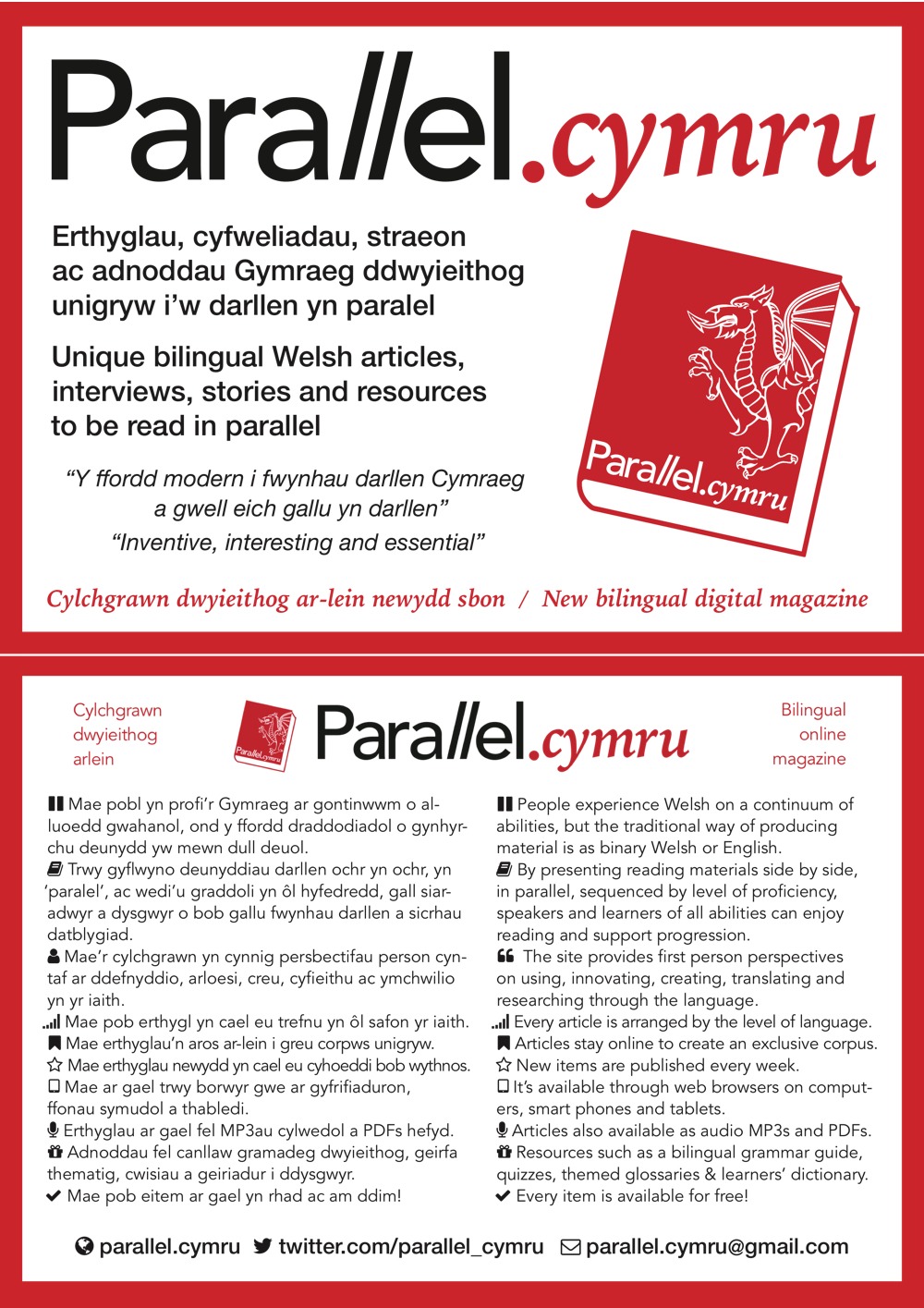 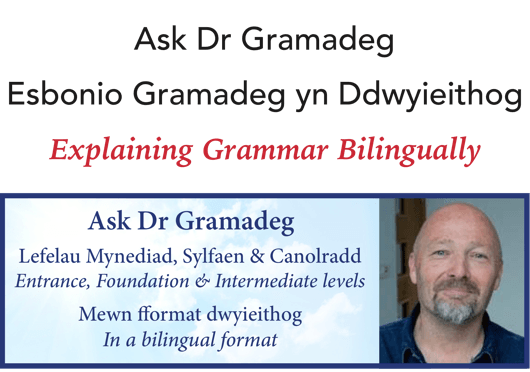 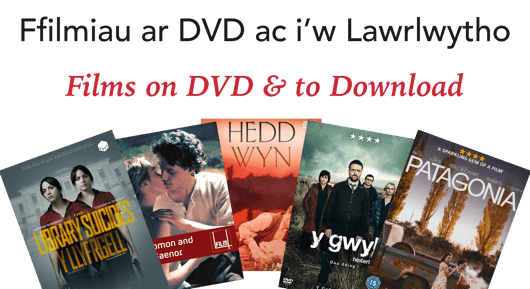 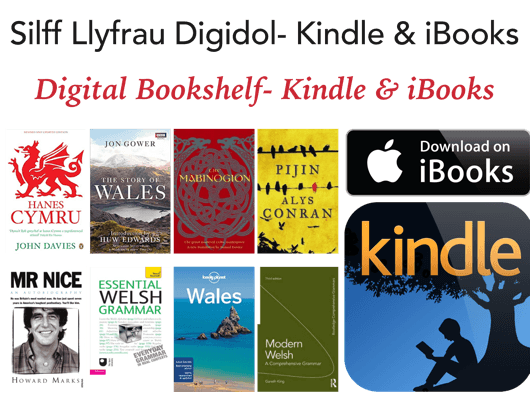 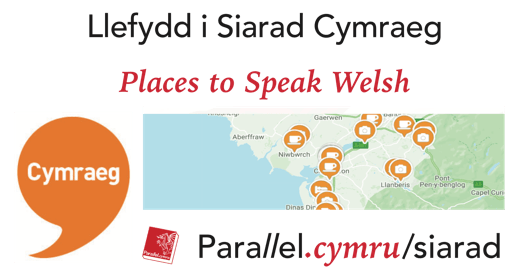 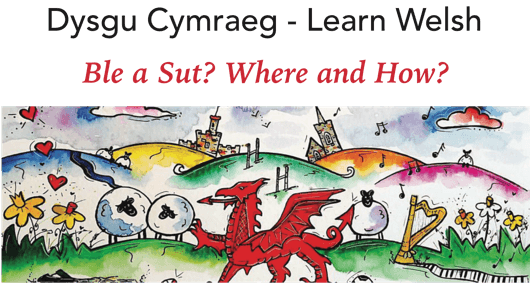 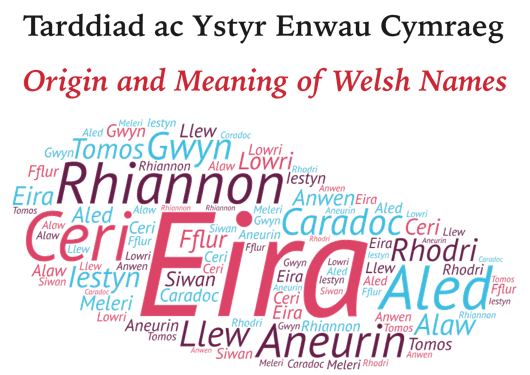 Learn Welsh: Where and how? An overview of resources / Dysgu Cymraeg: Ble a sut? Trosolwg o adnoddau

This reference guide contains over 1600 common words. To support those new