What is the official flag of Wales?

The official Welsh flag is called in Welsh Baner Cymru (The Flag of Wales) or Y Ddraig Goch (The Red Dragon), and consists of a red dragon passant on a green and white field.

The 'heraldic charge' (the red dragon), comes from Cadwaladr, King of Gwynedd, and has no standardised representation, so that there are many different versions. It was further used by Owain Glyndŵr in 1400 as his standard and as a revolutionary symbol. The green and white colours come from the House of Tudor. In 1485, Henry Tudor (the future King Henry VII) used a version of the current flag at the Battle of Bosworth. It became the official flag of Wales in 1959.

What is St David's Flag?

St David's flag (a yellow cross on a black field) is used as the emblem of the Diocese of St David's and is flown on St David's Day. It has recently been adopted as a symbol of Welsh nationalism, and by various organisations which say they feel the official flag of Wales is unsatisfactory.

Why is there no Welsh emblem in the Union Flag?

The Laws in Wales Act (1535) was the law which annexed Wales to England, and at this time the Cross of St George (the red cross on a white background) was adopted for the 'Kingdom of England' (which, by the Act, then legally included Wales). When the first 'Union Flag' was created in 1606, it incorporated elements from the flag of Scotland (the Saltire or Saint Andrew's Cross: a white X-cross on a blue background), and that of England (taken together with Wales). In 1801 the current Union Flag (commonly called the Union Jack) was created, incorporating a further element to represent Ireland (the Saltire of St Patrick: a red X-cross on a white background). So, for historical and political reasons going back to the time of Henry VIII, Wales has no separate representation in the Union Flag. 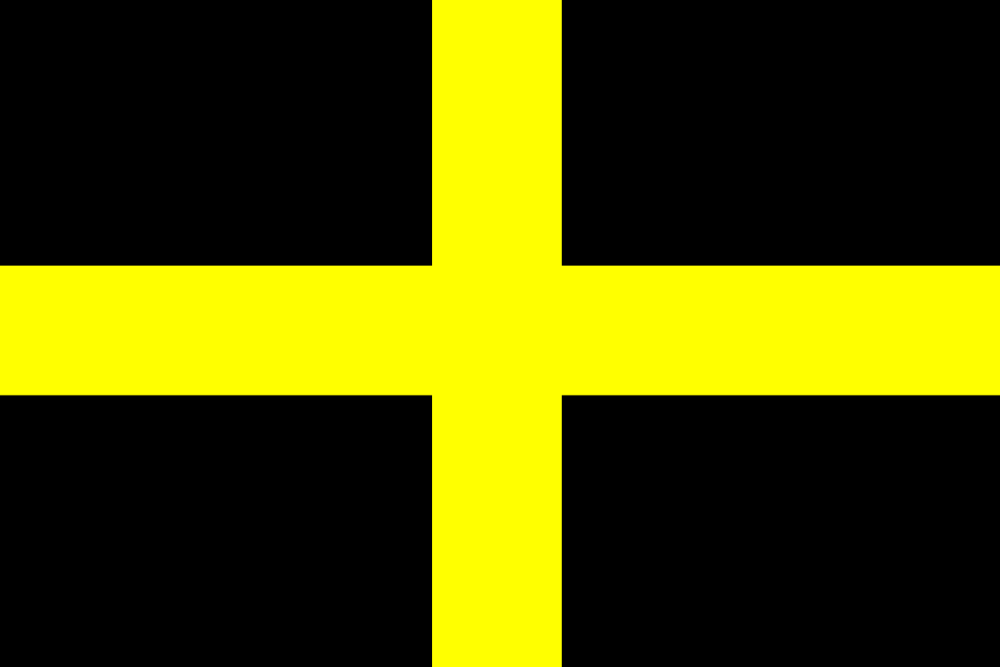 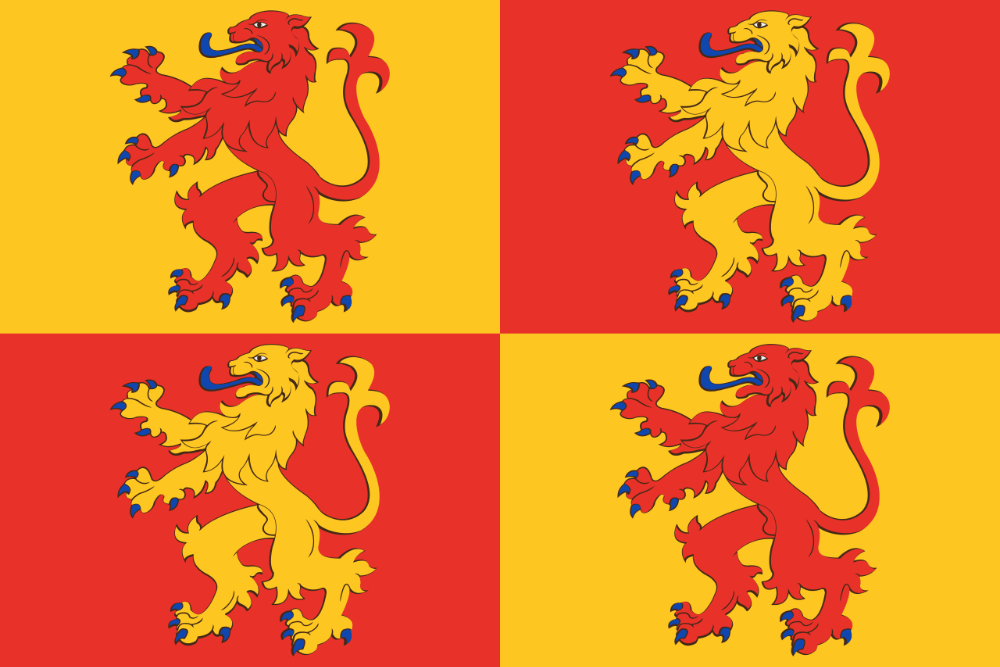 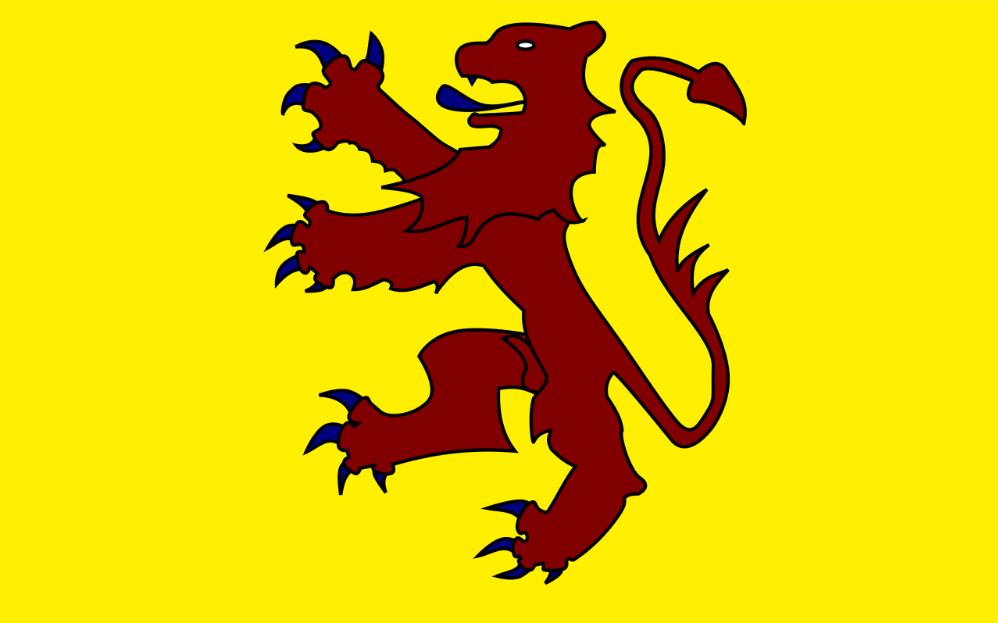 House of Dinefwr and the Kingdom of Deheubarth 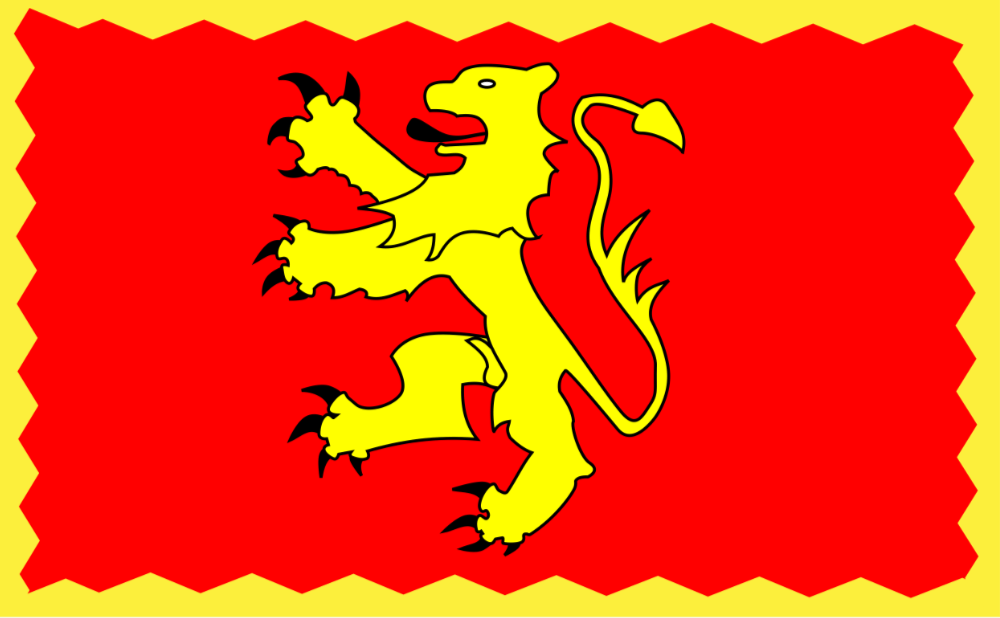 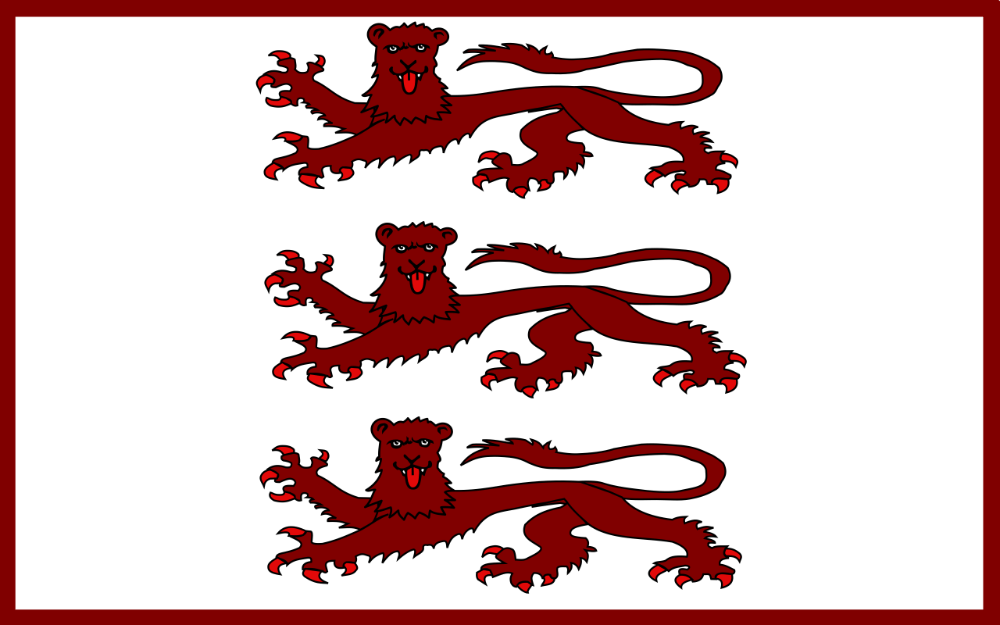 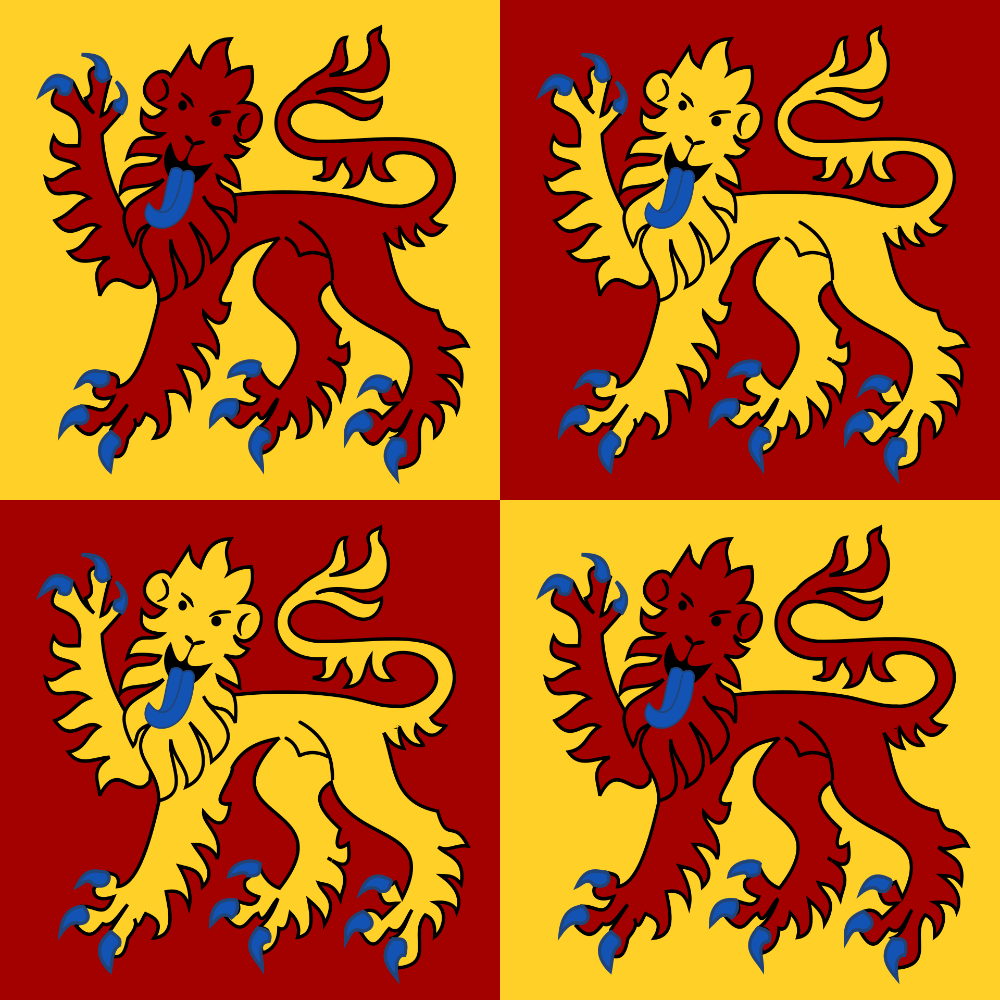 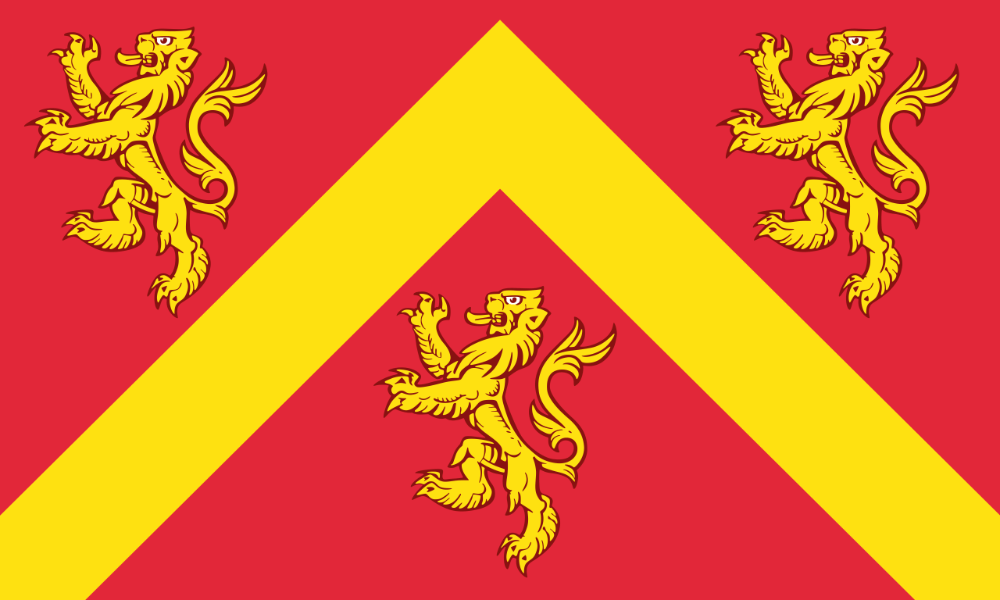 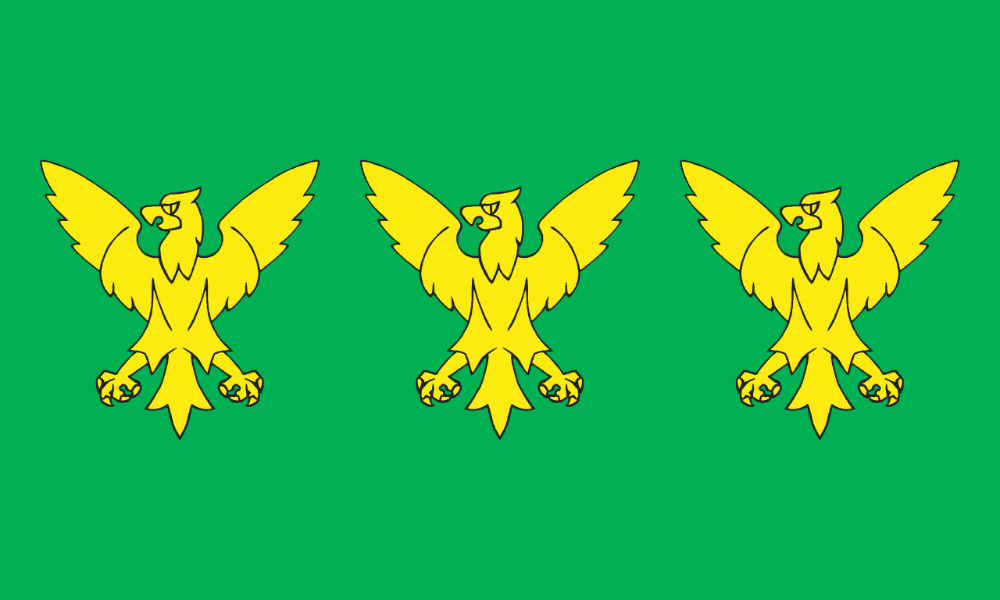 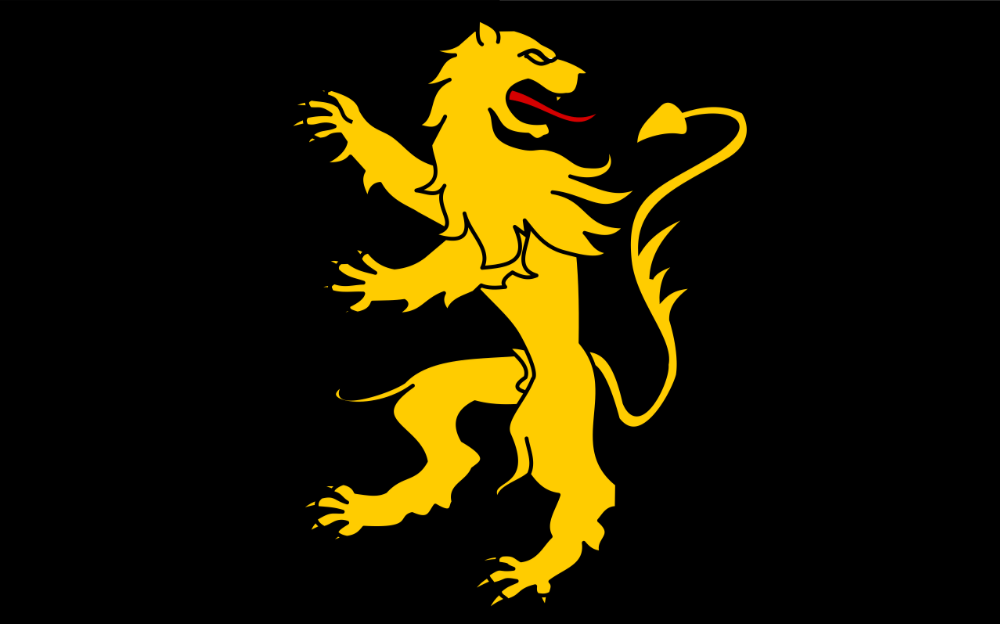 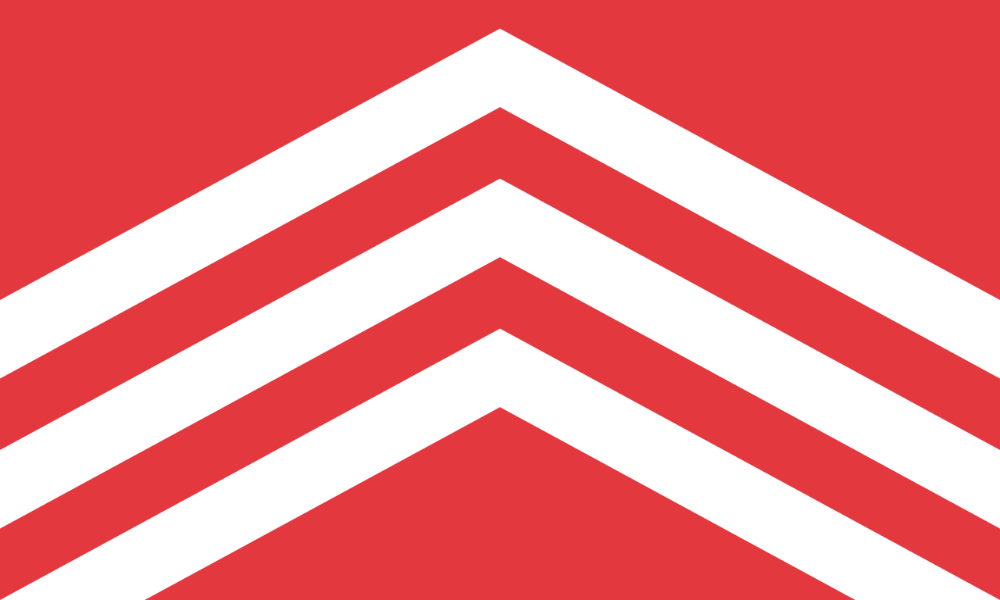 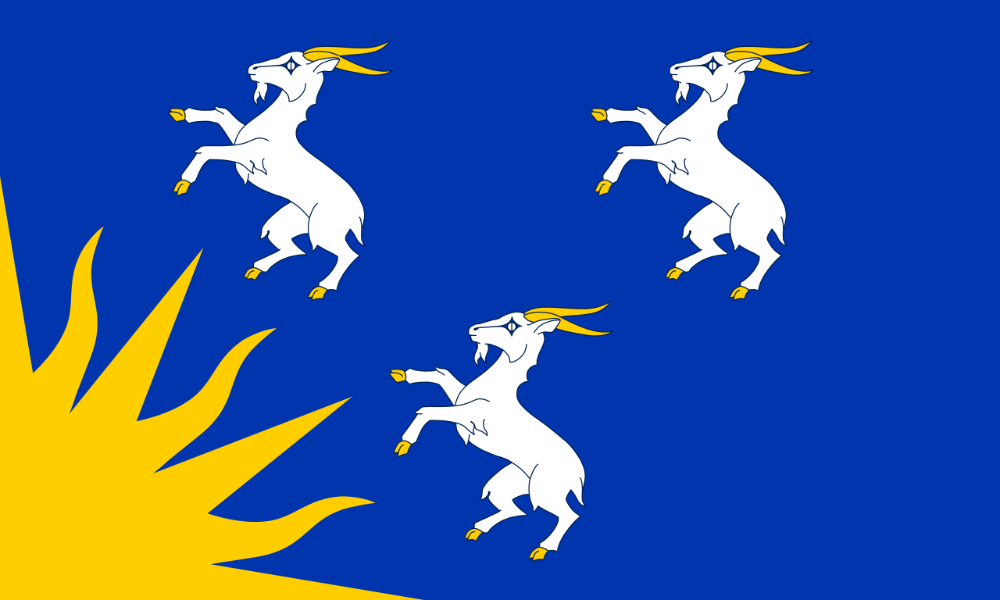 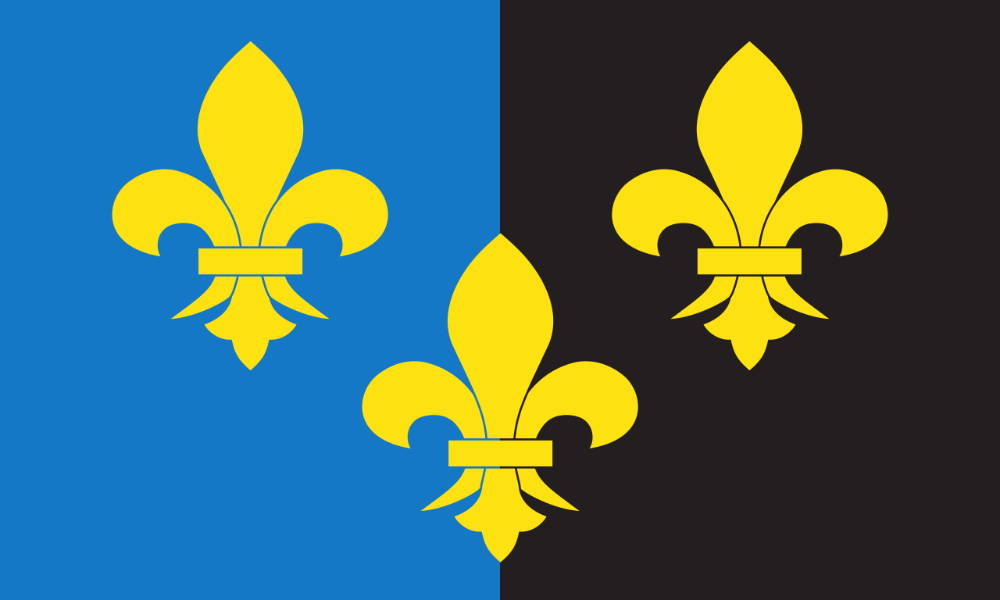 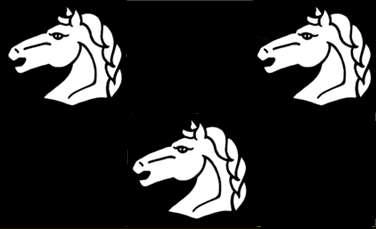 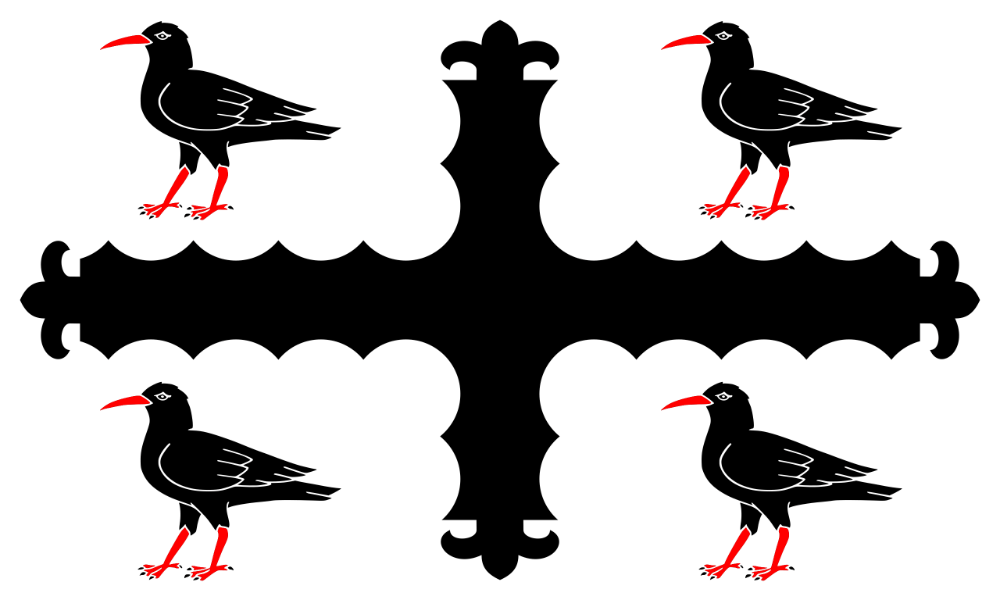 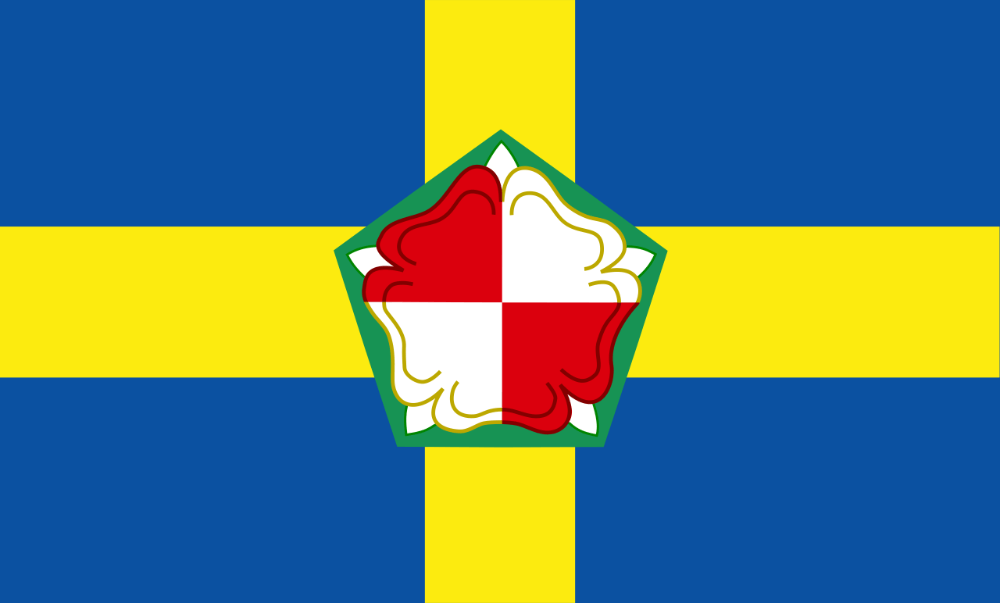